Minerva has been a well established tyre brand since more than 20 years. Since its introduction in 1992 the brand has developed a strong reputation and international dealer network. Today it is sold in more than 52 countries worldwide.

History repeats itself. Once the goddess of automobiles, Minerva was the favourite car of royalty and the chosen few. The brand and logo were synonymous for absolute luxury, top performance and comfort. Today, Minerva is one of the most renowned quality budget tyres in the world.

Driven all over the world. Still famous for the same characteristics as the mythical car. Listing the world’s most extended size range in its class, the focus of Minerva tyres is to combine comfort, mileage, fuel efficiency and safety. In both summer, winter and all season patterns, and for all type of cars. Minerva guarantees you the latest technology and, at the same time, offers you over 100 years of history and experience.

More than just a budget tyre

A quality budget tyre, designed and engineered for and by European standards, made in Asia.

Continuously improving and renewing design and patterns in both summer and winter. Pioneer in all season. Exceeding expectations.

Globally present for more than 20 years. Driven on all 5 continents. 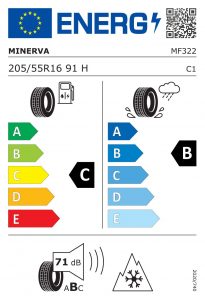 The European Tyre Labelling Regulation has been in place since 2012 and provides information on the fuel efficiency, wet grip and external rolling noise of tyres. Its aim is to increase the safety and the environmental and economic efficiency of road transport by promoting fuel-efficient and safe tyres with low noise levels. The EU has committed to cut its greenhouse gas emissions to reach climate neutrality by 2050. Choosing more fuel-efficient tyres can help to reduce transport emissions, which play a major part in fulfilling these goals.

Customers should be made aware that actual fuel savings and road safety depend heavily on the behaviour of drivers and the proper maintenance of the tyres. The three classifications are, although important, not the only performance parameters. 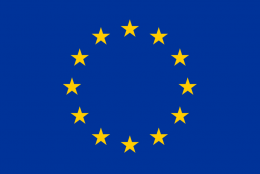 E-mark certification ensures the minimum EU or International (UNECE) standards in relation to its dimenions, load and speed rating.

The REACH (Registration, Evaluation, Authorization and Restriction of Chemicals by the European Parliament) regulation, which was launched in 2007, restricts the use of chemical substances that have a negative impact on human health and environment. M+S marking is a Manufacturer’s declaration which implies that tread and material are designed in a way that driving performance on mud and snow is better than with normal standard tyres.

The snowflake regulation (three-peak snowflake symbol) requires for snow tyres a minimum of braking and traction performnance on snow. 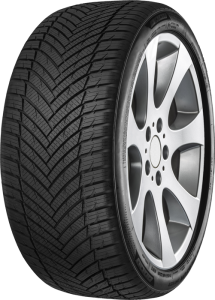 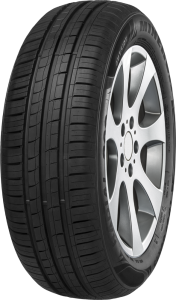 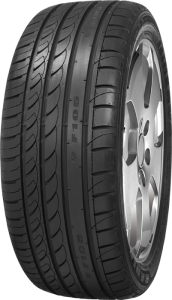 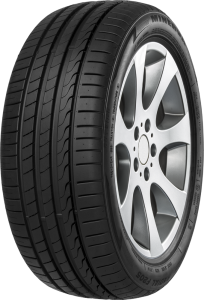 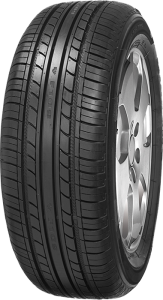 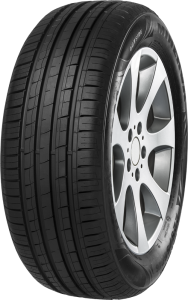 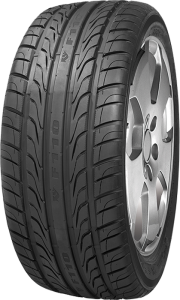 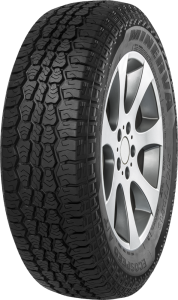 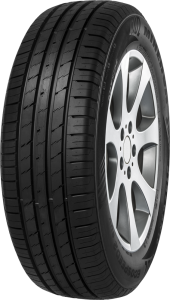 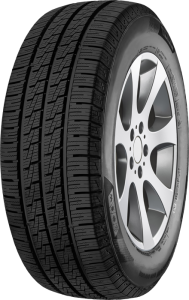 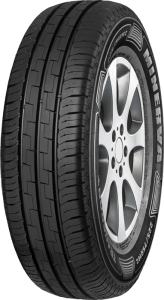 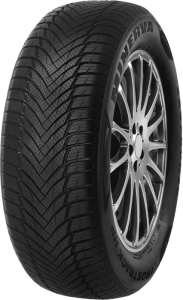 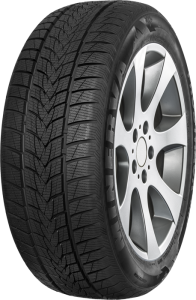 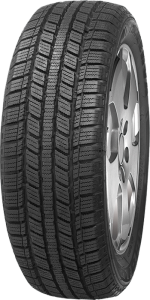 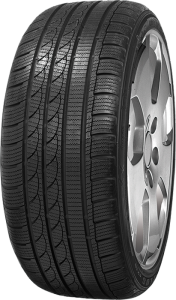 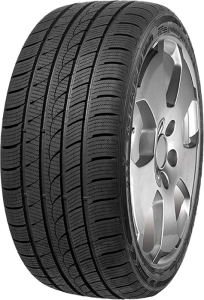 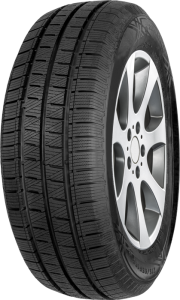 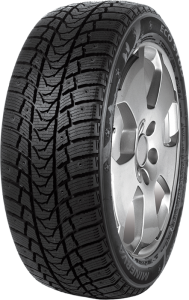 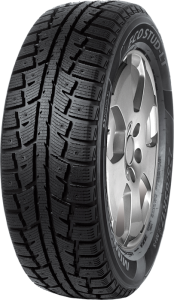